The Saleswoman and the househusband 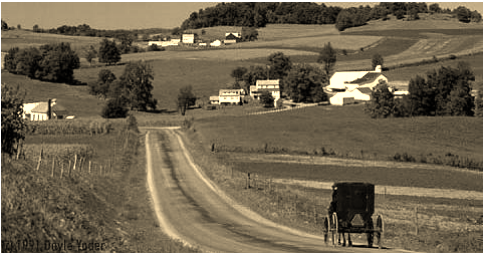 THE SALESWOMAN AND THE HOUSEHUSBAND is a semi-autobiographical  novel.  Lisa and Stuart lose their jobs in Boston and become desperate.  Lisa feels forced to take a job with her brother's Pittsburgh company -- but it's selling engines to Amish farmers in the Old World.   Her brother knows Lisa's art history degree won't help her there.   Will the  Amish even talk to her?

Stuart and their two kids follow Lisa down to live in a stone hut in the distant Pennsylvania woods. 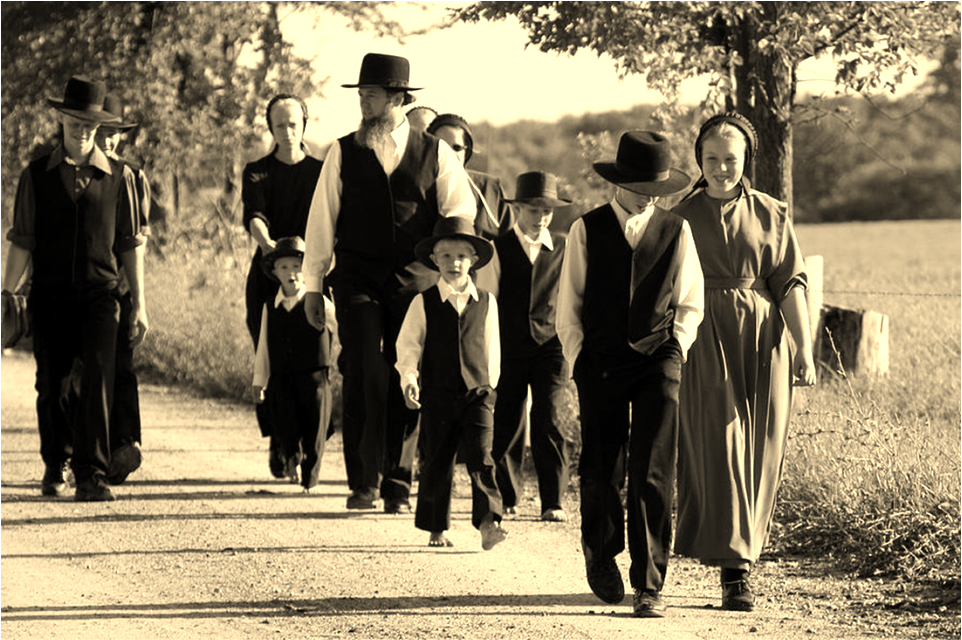